The Rendlesham UFO Incident Due for UK release 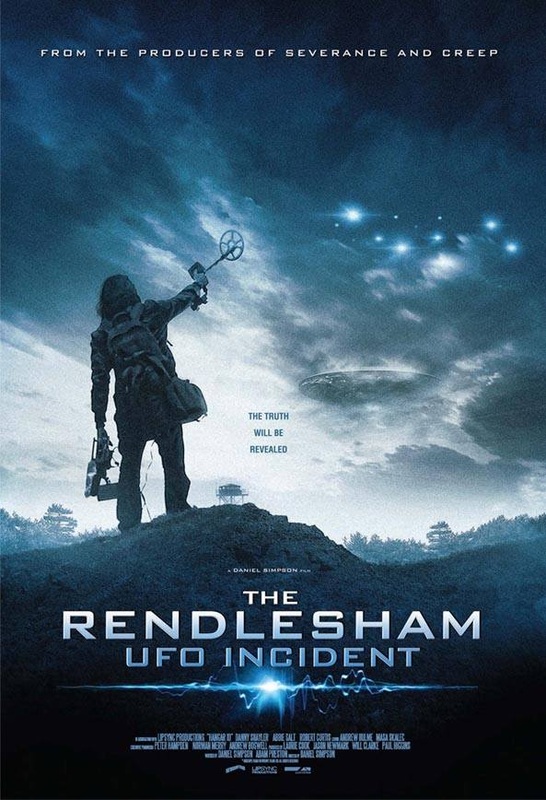 The Rendlesham UFO Incident, the film I wrote with director Daniel Simpson, will have its world premier at the Colchester Film Festival on Wednesday 22nd October. The film will be released in cinemas across the US on the 7th November (with the original title Hangar 10) and is due for release in the  UK on the 9th Feb . It is also being released across Japan in the new year.

See details about the premier here:

Latest news on Hangar 10 is that the film is expected to get a release in the UK in January 2015 under a new title.

From Variety:
Daniel Simpson’s “Hangar 10,” a found footage sci-fi mystery from the producers of “Creep,” “Severance” and “Triangle,” has been bought by Nikkatsu (Japan), Gulf Film (Middle East) and Cinemania (former Yugoslavia). 15.12.13


Altitude Filmed Entertainment have now announced their five films going to AFM in LA in November. Hangar 10 is one of them and I'm proud to say I wrote the screenplay with Daniel Simpson (seen right on location in Rendlesham Forest in Suffolk). Variety says the following:

The fourth film, “Hangar 10,” is a found-footage alien contact movie set in Rendlesham Forest, England, the site of a well-known UFO encounter.

The pic is written by Daniel Simpson (“Spiderhole”) and Adam Preston (“Le Diner”), and directed by Simpson. The producers are Laurie Cook and Jason Newmark of Bigscope Films, Will Clarke for Altitude and Paul Higgins.

It follows three metal detector enthusiasts who witness UFO activity in the sky, and then face a terrifying encounter. The full Variety article can be seen here:

and The Hollywood reporter: